Dr Ed Carlton, a fellow neurofeedback provider, offers this Ebook free to anyone wanting more information on how the process works. Written in plain English, it explains the neurofeedback process, including case studies, and a personal story of how neurofeedback eliminated the need for bipolar medications.

Some Notable Articles on Neurofeedback

Efficacy of Neurofeedback Treatment in ADHD

by Arns M, de Ridder S, Strehl U, Breteler M and Coenen A

must act on the organization of the underlying circuits…

ABSTRACT
Many patients show no or incomplete responses to current pharmacological or psychological therapies for depression. Here we explored the feasibility of a new brain self-regulation technique that integrates psychological and neurobiological approaches through neurofeedback with functional magnetic resonance imaging (fMRI). In a proof-of-concept study, eight patients with depression learned to upregulate brain areas involved in the generation of positive emotions (such as the ventrolateral prefrontal cortex (VLPFC) and insula) during four neurofeedback sessions. Their clinical symptoms, as assessed with the 17-item Hamilton Rating Scale for Depression (HDRS), improved significantly. A control group that underwent a training procedure with the same cognitive strategies but without neurofeedback did not improve clinically. Randomized blinded clinical trials are now needed to exclude possible placebo effects and to determine whether fMRI-based neurofeedback might become a useful adjunct to current therapies for depression.

For many other studies: 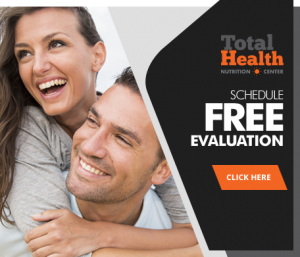 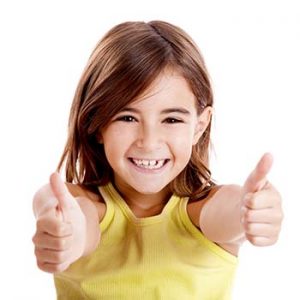 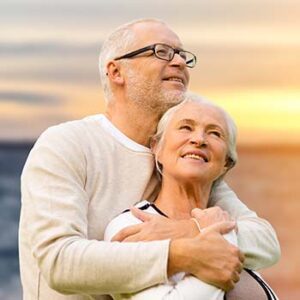